We're all familiar with the headlines detailing celebrities caught up in the ‘Film Partnership’ tax avoidance schemes.

The schemes have come under attack, particularly where the data centres have remained untenanted for a long period of time and the investors received more in tax relief than the sum invested.

The HMRC shows no sign of letting up on its initiative to seek repayment of what it deems to be due tax plus interest and penalties.

We are alive to the financial burden this can put on investors and have a team dedicated to assisting those affected. For more information, please click here.

Millions of pounds in tax relief given to celebrities via a scheme to start economic growth in deprived areas is being clawed back by officials. Wayne Rooney, Arsene Wenger, Jimmy Carr and Rick Parfitt were among 675 people who invested £79m in 2011 but got back £131m in relief - or £50m "tax profit". Their money built two data centres on Tyneside that remain unused, despite assurances marketing began in 2013. Project backers Harcourt Capital said it expected its first tenants soon. 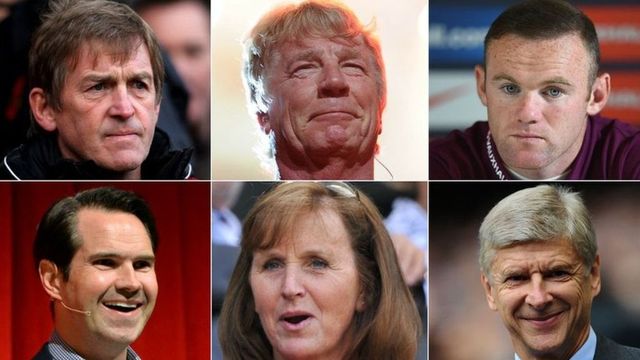