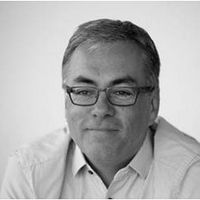 It appears that the growth in insecure employment through the “gig-economy” and an increase in self-employed status are having an impact on public finances. People who work in the “gig-economy” do not get a regular salary- they get paid for the individual smaller jobs that they do.

Contracts for workers through the “gig economy” have been subject to some significant recent legal proceedings (in particular, the cases of Pimlico Plumbers and Uber), however they also seem to be attracting publicity in relation to the cost that these kinds of contracts are having on the economy.

The Trade Union Congress released a report on the 14 February which stated that the “gig-economy” and zero hour contracts are costing the Treasury approximately £4 billion a year in lost tax revenue and in-work benefits. This is because of a lower amount of income tax and national insurance contributions being paid by those contracted under these types of contracts.

People that work under contracts that have no permanency generally earn less than permanently employed workers, given the uncertainty of when they will be required to work and as these contracts generally mean less hours. Therefore, these workers pay less income tax and national insurance contributions and are also more likely to require assistance from in-work benefits to top up the earnings they receive.

Given that insecure working is reported to have grown considerably in recent years and now accounts for 1 in 10 of the workers in the UK, it is likely that change will be forthcoming.

Whilst is it acknowledged widely that there are benefits to flexible working for both employees and businesses, the Government is likely to look to reform the tax implications these contracts are having, in an attempt to reduce the impact the “gig economy” is having on the public purse and to ensure the system is more equitable in terms of both permanent and self-employed workers.

This issue is also likely to be addressed by Matthew Taylor who is the Chief Executive of the RSA, and is currently undertaking a review of employment practices in the UK, with the aim to introduce greater clarity for employees and businesses, and to identify change that may be needed to keep up with modern day business models.

The head of Theresa May's inquiry into the way millions of people work has said there is evidence businesses are using self-employment laws to avoid tax. Matthew Taylor told the BBC that he wanted to see a new standard of "fair and decent" work which the public and private sector could sign up to. He said that new flexible ways of working were very good for many businesses and people, but said a complicated tax system and lack of clarity on the law meant that employers and employees often clashed. 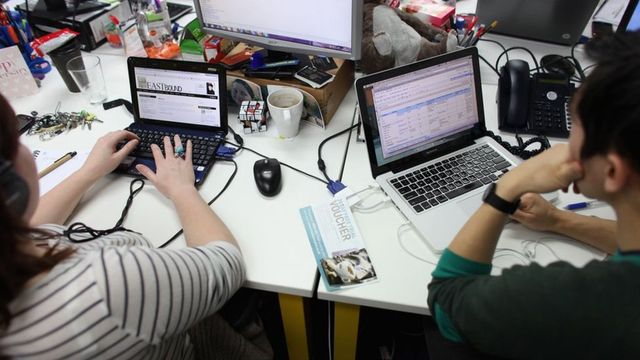 An ‘NHS App’ for staff: another step towards a gig-economy culture?
Richard Thomas