Our Employment associate, Esyllt Green, looks at the new obligations for employers as of this month

As of the 5th of April, private sector employers with more than 250 employees are required to publish and report a range of figures aimed at identifying their gender pay gap. Their first report must be published on or before 4 April 2018.  Most employers caught by the new regulations will be well aware of their obligations by now, but as there are no penalties for non-compliance, what in reality will be the effect of having access to all this new information?

Women have had the right to equal pay compared with men since 1975, yet the ONS records that the gender pay gap in 2016 sat at around 9% for full-time employees.

Will the fact that we now have legislation addressing the gender pay gap mean that this gap will disappear? The difficulty with equal pay claims has always been the lack of transparency and information to enable women to fully challenge the inequality they believe exists. This new obligation will go some way to ameliorating that lack of transparency. But we may see an increase in the deployment of other legal processes that may assist women with challenges to any inequality for example data subject access requests, freedom of information requests, discrimination questionnaires and even commencement of ACAS early conciliation to test the waters prior to engaging in tribunal action.

Companies would be well advised to engage lawyers in any discussions surrounding the results of their gender pay gap data collection and steps to be taken in order to ensure that legal professional privilege attaches to those discussions, which would avoid the need for disclosure via any of these processes.

6 April sees the introduction of the Apprenticeship Levy which affects employers across the whole of the UK with a pay bill of £3m or over. The rate of the levy will be 0.5% of the pay bill for the tax year, less the annual allowance of £15,000 and is collected by HMRC.

Provisions differ in England, Wales, Scotland and Northern Ireland as to how the levy can be used by employers to fund training. An online apprenticeship service will exist in England that allow employers to choose and pay for training. However, that system will not be replicated in Wales, with the existing apprenticeship programme remaining in place.

We are running a breakfast briefing session dealing with the Apprenticeship Levy on 25 April (register here). 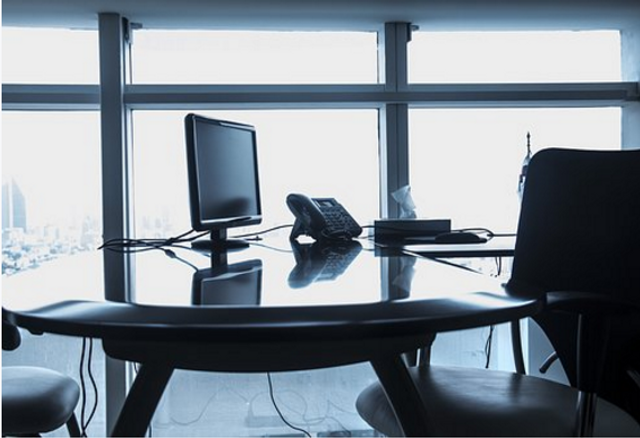