Our work experience student, Shannon Wheeler, looks at the changes to reciprocal arrangements in a post-Brexit era.

Reciprocal arrangements help to streamline and enforce civil and commercial judgements of England and Wales in all other EU member states as if it were a judgement of that member state.

Currently, an English court judgement in civil and commercial cases can be enforced by virtue of the Recast Brussels Regulation, along with provisions under the EU Services Regulation of 2007 (or the 2001 Brussels Regulation for proceedings which began before the 10th January 2015).

The future of reciprocal arrangements has been put into doubt, post-Brexit. The agreements are based on legal reciprocity, so any Regulation or Directive involving these arrangements cannot simply be transposed into English law by the Repeal Act.

It has been suggested that the ‘Great Repeal Bill’ will create powers to make secondary legislation to rectify situations where EU law relied on reciprocal arrangements, but this is not set in stone and we will not know anything for sure until the withdrawal process is completed.

If no agreement is reached to keep the enforcement mechanism in place, the UK will no longer be subject to the Recast Brussels Regulation, meaning English and Welsh judgements will only remain enforceable in other member states under their own rules on enforcement of non-EU judgments (which are likely to be much more restrictive than the current rules).

Otherwise, the UK could try to stay part of the Brussels regime, but this is unlikely – Switzerland has already tried and failed in this sense. There is a possibility of obtaining multilateral or bilateral agreements with individual member states, but many other aspects of the UK’s relationship with the EU is of much greater importance right now, such as immigration and access to the single market.

The Lugano Convention 2007 and the Hague Convention on Choice of Court Agreements 2005 have also been suggested as alternative ideas, but many advantages would be lost.

The present uncertainty might mean that arbitration as a method of dispute resolution (where European enforcement is in question) becomes a more attractive option. Enforcement of arbitration awards from English courts remains unaffected by Brexit as they can be enforced under the New York Convention 1958, of which all member states are signatories. 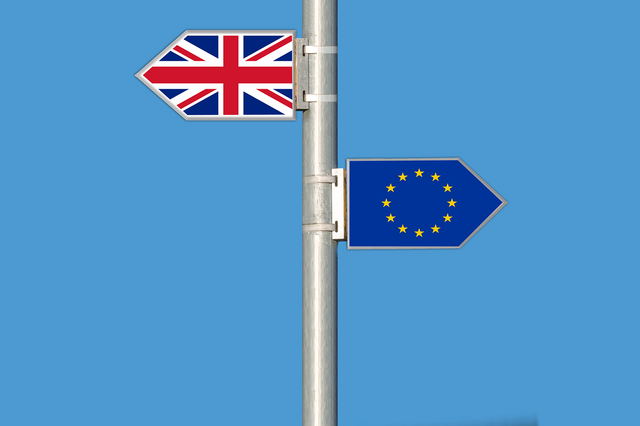