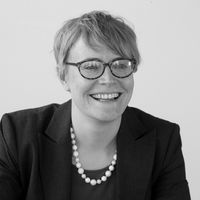 One of the first actions of the incumbent Government after the last General Election was to put in a place a “Productivity Plan” designed, it said in somewhat ironically Victorian terms, to create a “modern industrial strategy for Britain”.

A key focus of the Plan was innovation in regulation: it was time, it said, to re-think the approach to regulation to keep up with game-changing technology. And it called on regulators to help it decide how.

The move was not new. The “let’s increase competition, cut red tape and champion enterprise” rhetoric well-rehearsed. And, interestingly, it came at a time when studies into the perception of the regulatory burden on businesses in the UK had in fact been falling since the global financial crisis. It was clearly thought that more could be done.

But how big is the present opportunity for regulators and how are they approaching the task?

The continued emphasis on this moving target is a relatively modern phenomenon in regulation. Regulation has, after all, largely evolved in a reactionary way. Railway regulation was one of the earliest examples of public officials having to react to new risks. The Aberfan disaster prompted significant legislative changes in the 60s and the extensive privatisation of Margaret Thatcher’s government demanded new safeguards in the 80s.

Fast forward 30 years or so and we live in a very different world (indeed, the changes in the last 5 to 10 years are striking enough): we have new priorities, risks, politics and, of course, technology.

In the past few months, various public bodies and regulators have responded to the Call to Action (see here). Some interesting themes have arisen:

Some refreshing ideas - although the usual themes and buzz words persist…What’s clear is that regulators need to be more proactive in their approach if they’re to hang on to the coattails of those they regulate. 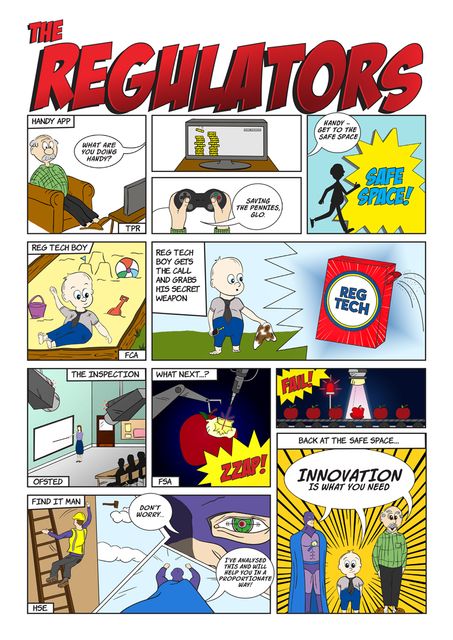 Enemies of the People or Guardians of the Rule of Law?
Nicola Mead-Batten