Our Commercial Disputes Trainee Solicitor, Tod Davies, looks at the Purdah principles in his latest blog.

This is the latest development in the long-running legal dispute between the UK Government and a group of environmental lawyers, ClientEarth. The campaigners began initial proceedings after the UK breached EU limits for nitrogen dioxide in the air. These limits were supposed to have been achieved by 2010 but many regions in the UK are still in breach of these restrictive levels – mostly attributed to diesel vehicles.

The High Court dismissed the government’s application, however, stating that purdah was a convention only and did not override legal obligations to clean up the air. Additionally, the impact on public health would exempt it from the purdah rules anyway.

Mayor of London Sadiq Khan weighed in on the case, stating that he was delighted with the outcome:

"Ministers were dragged kicking and screaming to face the huge scale of this health crisis, but rather than take immediate action to protect the public they deliberately used the election as a smokescreen to hold back their plan.”

On 2 May the government announced it would not be appealing the decision and the High Court has set the 9 May as the deadline for new proposals to be made public.

The UK Government has lost a court bid to delay publication of its air pollution strategy, and must now release it before the June election. Courts had given the government until Monday 24 April to set out draft guidelines to tackle illegal levels of nitrogen dioxide (NO2) pollution. But late last week, ministers lodged an application to delay their release until after the general election. They argued that publication would fall foul of election "purdah" rules. 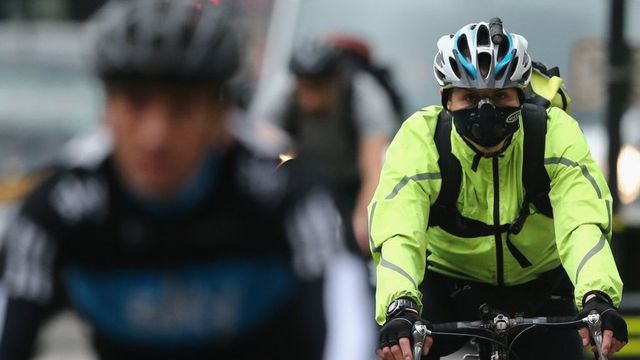 UK government loses court bid to delay publication of air pollution strategy, and must publish after May election https://t.co/debUlAHWpp