Our Construction, Energy & Projects Partner, Jeremy Williams, comments on the need for change in the regulatory controls on social housing.

On the 27 June First Minister of Wales, Carwyn Jones, set out the Welsh Government's legislative priorities for the year ahead. Part of that plan was to bring forward legislation in the next 12 months with the aim of reforming the regulatory controls for registered social landlords in Wales.

Why is this needed? Well, in September last year, registered social landlords in Wales were reclassified by the Office of National Statistics as being part of the public sector. As a consequence, any private sector borrowing by RSLs will be “on balance sheet” and become a charge against the Welsh Government’s capital budget which is already being squeezed from all sides.

This has a very real practical effect as the re-classification could restrict the future development of new affordable social housing and also the ability by the WG to fund other capital infrastructure projects. This will undoubtedly have a negative impact on Wales, both socially and economically.

The legislative reforms will hopefully redress the balance – let’s wait and see. 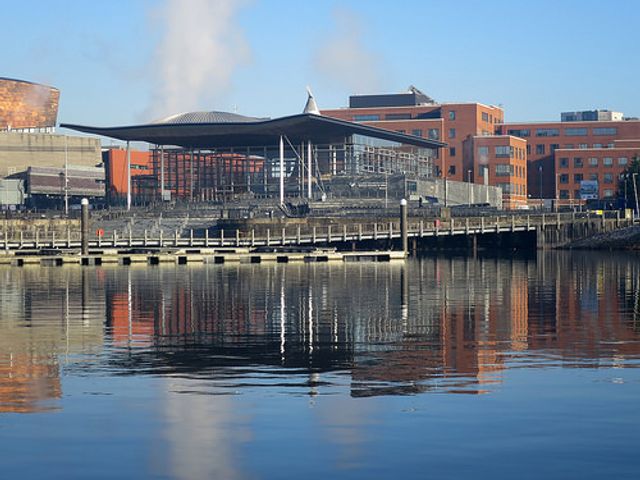