The two mobile phone manufacturers have reportedly reached an amicable agreement and settled all outstanding litigation relating to their intellectual property dispute.

Matters first came to a head last year when Nokia sued Apple for allegedly infringing 32 of their patents, including patents relating to covering displays, user interfaces and video encoding.

In response, Apple filed an anti-trust lawsuit against Nokia for allegedly “moving massive amounts of patents” to patent assertion entities, known as Patent Trolls. Apple also removed many Nokia related products from its website and stores in December 2016 in light of the dispute.

After a relatively short-running (compared with similar patent disputes between Apple and other tech companies) but well-publicised intellectual property dispute, Apple and Nokia have confirmed that they have now reached a settlement.

Although the exact terms of the settlement agreement have been kept private, it is understood that Apple will be paying a large sum of money to Nokia up-front, followed by further payments throughout the term of the agreement.

Under the terms of the settlement, both Apple and Nokia have reportedly entered into licensing agreements with one another. Apple will, therefore, resume stocking Nokia-related health products on its website and in stores, and in addition Nokia will provide select infrastructure services to Apple in line with the terms of the settlement agreement.

Nokia’s Chief Legal Officer said in a statement: "It moves our relationship with Apple from being adversaries in court to business partners working for the benefit of our customers."

Apple’s Chief Operating Officer also provided a statement on the subject, saying: "We are pleased with this resolution of our dispute and we look forward to expanding our business relationship with Nokia”.

It is estimated that revenue from sales of Apple’s iPhone in 2016 amounted to £107bn. Given that the settlement agreement with Nokia is reported to last over a period of years, the royalties due to Nokia under this agreement are likely to be significant.

This is a clear example of the importance of patents in business, particularly technological and innovative businesses, since without patent protection Nokia would not have been able to pursue any meaningful legal action against Apple for using their technology. 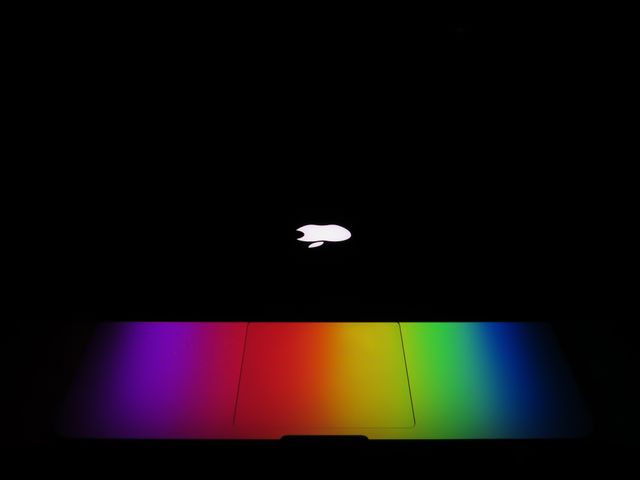