This week, Capital's marketing team has been joined by Molly Young. Molly has completed work experience in the team and, here, she shares her thoughts on the recent Game of Thrones leaks - and what they mean for TV piracy.

HBO’s Game of Thrones is circulating the newsreel after falling victim to a hack which reportedly stole 1.5 terabytes of data, including at least one script and employee data. Future episodes have also been leaked, with new threats suggesting another this Sunday.

Amid this, HBO and other networks remain vulnerable to TV piracy, an issue which extends beyond the realm of sporadic leaks to one that continues to affect each episode of every season for most shows.

A recent report by MUSO has revealed that the first episode of Game of Thrones' seventh season was pirated 91.74 million times, 77.9 million of which were streams. With the number of websites screaming ‘watch online’, illegally viewing shows has never been easier and one can now even do it with the anonymity that downloading doesn’t afford.

Unlike downloading, it’s difficult for a service provider to trace someone streaming. So, while there may be sanctions in place to stop some forms of piracy, those who use the various streaming websites can often do so undetected. While it may still threaten a virus, technological developments mean it’s not only simple, but can sometimes even compete with TV quality.

For Game of Thrones, that 91.74 million translates into lost views and lost money. With a show with so big of a budget, it surely can’t afford such a gigantic loss. Therefore, it’s not surprising that HBO has already begun cracking down on piracy.

But when the cost of subscription services is so high, is it surprising that streaming is so popular? Realistically, it seems people are more than happy to pay for content they love. We invest in these shows - something that’s obvious if you’ve ever made the mistake of engaging with a GOT fan - so people want to see it continue. However, GOT is usually not the only show people want to watch. If it was, then they’d have to pay for a subscription to either HBO go or purchase TV packages that have the channels which broadcast the show. If all they want is GOT, then they still must put up with paying for all those extra shows.

But take some of the most popular shows today: Game of Thrones, Stranger Things, The Handmaid’s Tale and for the sake of argument, The Grand Tour. If you wanted to watch each one, you’d have to pay for four different subscription services split across HBO, Netflix, Hulu and Amazon Prime. Surely that’s too much for anybody to spend on TV.

It doesn’t seem like there’ll be an end to streaming any time soon, but especially when there’s nothing in place to allow regular people to watch precisely what they want without all the extra fluff. It’s not right; for all the work that goes into these types of shows, the people behind them deserve to be rewarded. Yet it’s hard to condemn the people who may have no other option.

We seem to be in the golden age of television, long since transformed from a network of laugh-tracks and soaps; however, the end of it will be abrupt if we don’t support its creators. It may be hard to sympathise with as large an organisation as HBO, but just consider that we’re lucky enough that they can cope with the loss. When piracy extends to smaller shows and smaller films, we’re going to see a loss of the diversity that comes from independent creators. People deserve to profit off their work, so let’s hope it becomes easier for them to do so. 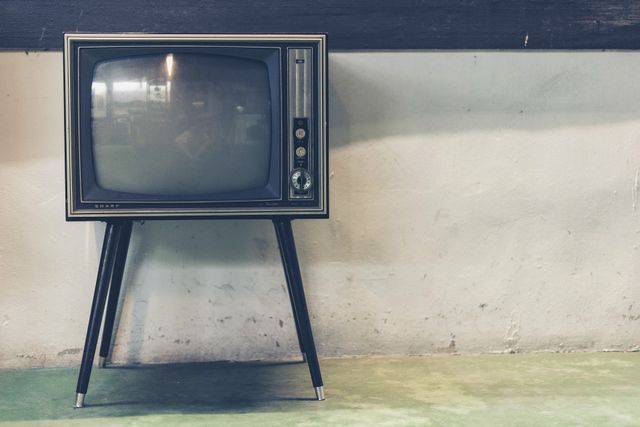