With Google hitting the headlines again last week, this time for sex discrimination in pay, our Employment lawyer Esyllt Green shares her view.

Since mandatory Gender Pay Gap reporting for companies with more than 250 employees was introduced earlier this year, pay parity between the genders has been firmly in focus in the UK. And, the BBC’s recent disclosure of their top stars’ pay packets, has ensured the Gender Pay Gap has stayed in the limelight.

But, it seems women are on the march for equality in the US, too. Three former female employees are bringing claims against Google, alleging that they were paid less than male counterparts.

Despite equal pay legislation having been in force in the UK for over 40 years, there’s never been as much drive behind asserting women’s right to equal pay for like work than there is today. The Employment Appeal Tribunal in the last few weeks gave their blessing to the claims brought by Asda’s female shop floor workers for equal pay to comparable male employees in distribution centres continuing through the Tribunal system, by confirming that the roles are comparable.

No doubt the abolition of Tribunal fees will also contribute to the increasing spotlight for the issue. Employers will need to ensure that any suggestion of inequality brought to light in their gender pay gap reports is fully investigated and scrutinised to avoid joining Google, Asda and the BBC in the headlines.

Three women who used to work at Google have filed a lawsuit against the technology giant, alleging it pays women less than men for comparable work. The suit says Google is aware of the situation, but has not moved to fix it. It comes as companies in Silicon Valley face growing scrutiny over gender relations. Google is also under investigation by the US Department of Labor over its pay practices. "It is time to stop ignoring these issues in tech," said Kelly Ellis, a former software engineer at Google and one of the women who filed the suit. 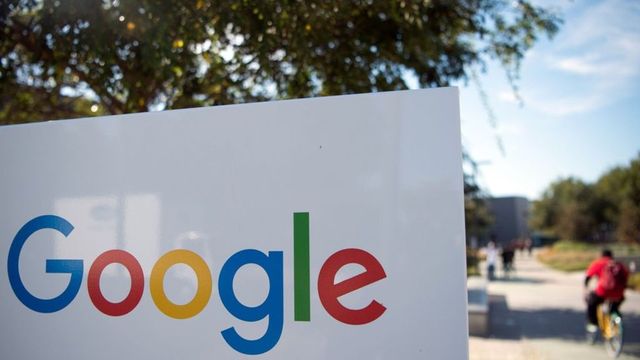