Last week, the Government released their Clean Growth Strategy outlining their proposals for decarbonising all sectors of the UK economy through the 2020s. Our Energy expert, Jeremy Williams, outlines the main points and what this means going forward.

This strategy is setting a positive intention to move towards a low-carbon economy. Subsidies have been set aside to further reduce the cost of innovating renewable technology and its implementation throughout the UK. There was focus on delivering nuclear power through Hinkley Point C, a project on which we’ve been retained as part of the advisory panel for the supply chain.

Interestingly, there is a strong inclination towards funding offshore wind which could bring some exciting new developments. There appeared to be no renewed enthusiasm for onshore wind, however, there was some recognition from the Government for small-scale generation projects.

Marine renewables, on the other hand, will ‘need to demonstrate how they can compete with other forms of generation’. This could prove to be a rather large hurdle for the Swansea Bay Tidal Lagoon if the developers are unable to meet the ‘tests for innovation’ that have been set out. We’re curious to see there will be any further developments prior to the Government’s update towards the end of 2017.

Please see the link below for the full document. 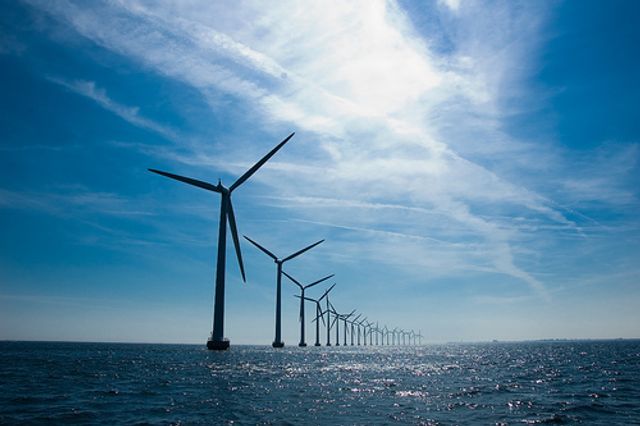