Blackberry have filed a patent infringement lawsuit in a Los Angeles Federal Court claiming Facebook have infringed their patents by copying features from Blackberry Messenger.

Despite having stopped making phones in 2016, Blackberry have increased efforts to realise value from their 40,000 patents in recent months. In February 2017, Blackberry filed a patent infringement suit in Delaware against Nokia which is currently pending. Last year, Qualcomm Inc agreed to pay $940 million to resolve arbitration over royalty payments. The Canada based company is also selling cybersecurity software for self-driving cars.

Facebook’s Deputy General Counsel, Paul Grewal stated that the company would fight the lawsuit – ‘Blackberry’s suit sadly reflects the current state of its messaging business ... having abandoned its efforts to innovate, Blackberry is now looking to tax the innovation of others.’

The lawsuit has come after years of negotiation between the parties. Blackberry spokeswoman, Sarah McKinney, stated, ‘protecting shareholder assets and intellectual property is the job of every CEO’.

Blackberry believe that, as a ‘cybersecurity and embedded software leader’, they are well placed to form a partnership with Facebook and remain open to collaboration discussions, regardless of their latest move. 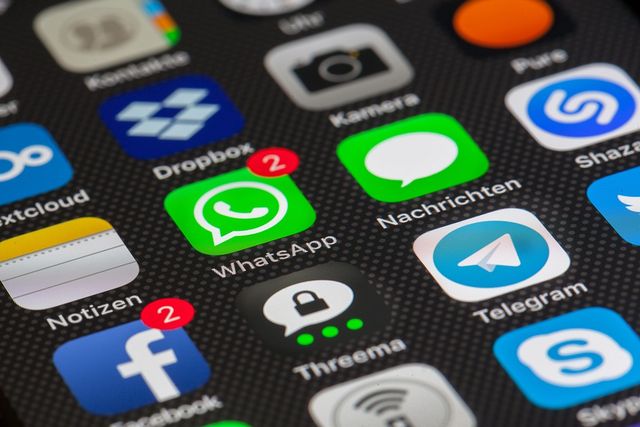