On 5 July, MEPs in the European Parliament rejected proposals for a new EU copyright directive, which had been two years in the making. The copyright directive – intended as an update for the digital age – had been supported by artists including Paul McCartney and David Guetta.

Its rejection by MEPs in Brussels has been seen as a partial victory for internet giants like Google, YouTube, and Wikipedia, who campaigned against it – saying it imposed considerable curbs on internet freedom.

The argument centres around two articles within the directive, which were hotly contested:

This Article would’ve required online platforms to pay publishers a fee for linking to their news content, the theory being that this would help support smaller news publishers by driving users to their homepages, rather than directly to their news stories. Currently, 47% of news readers on social media only read the previews and don’t actually access the publisher’s full article or site; thus depriving the publisher of their online traffic and profit.

However, critics branded this a ‘link tax’ that would restrict the access and delivery of information online and threaten internet freedom – an argument backed by Stephen Fry and internet creator Sir Tim Berners-Lee, who warned the directive was an “imminent threat” to the internet as we know it.  Opponents also said the Article failed to define what constitutes a link, and so could be manipulated by governments to curb freedom of speech.

This Article sought to impose a legal obligation on online platforms like YouTube to enforce copyright laws by checking for infringing content – and would’ve meant that any website that allowed users to post text, images, sounds or code would have incurred significant time and expense proactively monitoring and filtering it.

The idea was to prevent online streaming of pirated music, films, and tv, which is why the directive was strongly backed by musicians – 1,300 of them urged European politicians to force sites like YouTube and Facebook, who make huge profits from musicians’ work, to use filters to stop illegal streaming.

However, critics protested the Article’s broad scope (i.e. it captured all copyrightable material and not just music, tv, and film). Many were concerned this would effectively ban parodies shown on social media, like as memes and remixes, which use copyright material.

There’s also the added problem of cost. To filter content in this way, every website would need an automated copyright system – which are very expensive. YouTube’s system, for example, cost $60m. Critics are, rightly, worried that this would mean small website companies would be put out of business, or be non-compliant with the rules, and would deter start-ups.

There hasn’t been an update to EU copyright rules since 2001 and supporters of the directive have called this setback a missed opportunity. Opponents, though, are beaming, with a spokesperson for Mozilla Firefox saying the vote was “great news” for Europe’s citizens and start-ups alike.

For many, the directive was both too vague and too broad – and failed to grasp how the internet operates.  The vote effectively means a return to the drawing board this summer, with it scheduled for debate again in September.  It’s hoped changes to the directive could be made to satisfy both sides, giving copyright holders more power, without hindering the open principles upon which the internet was founded. 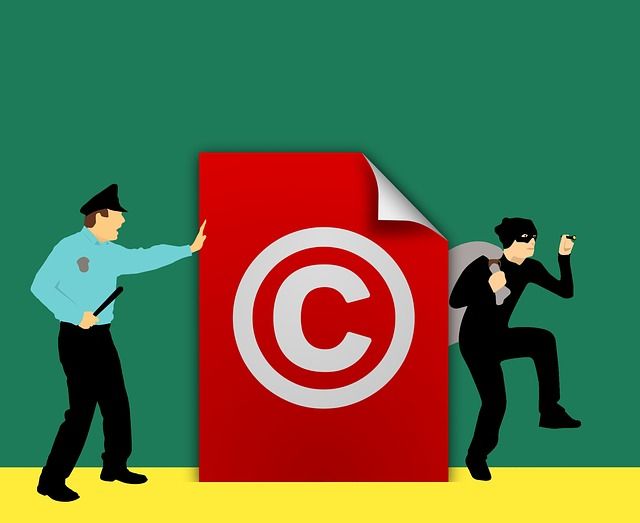