Two household names have gone head-to-head at the European Intellectual Property Office (EUIPO).  Formula1 may have to pay Post-it Note maker, 3M, to use its new logo, after 3M applied to block its trademark application for its new design.  3M has called the design too similar to the logo it’s using for its ‘FUTURO’ line of therapeutic clothing – and that there is a high ‘likelihood of confusion’ between the two.

Having seen the logos, which are essentially just the letter ‘F’, you could be forgiven for wondering how anyone could confuse the two when they’re being used to market two very different brands. But, earlier this year, F1 launched its own brand of clothing – marked with the new motif – which is where 3M thinks the confusion lies.

3M applied for a pan-European trademark for its design in February last year, months before F1 announced its new emblem.  F1, on the other hand, didn’t lodge its trademark application until November.

But, all may not be lost for F1, as it’s made clear that it’s made an application in the ‘clothing’ category, as opposed to the ‘therapeutic clothing category’ that 3M holds its trademark in.

The EUIPO typically takes around four months to come to a decision. As 3M lodged its opposition to the application on 22 May, it’s likely to be some time before we hear the outcome. Whether or not F1 will be forced to wave the white (chequered?) flag remains to be seen. 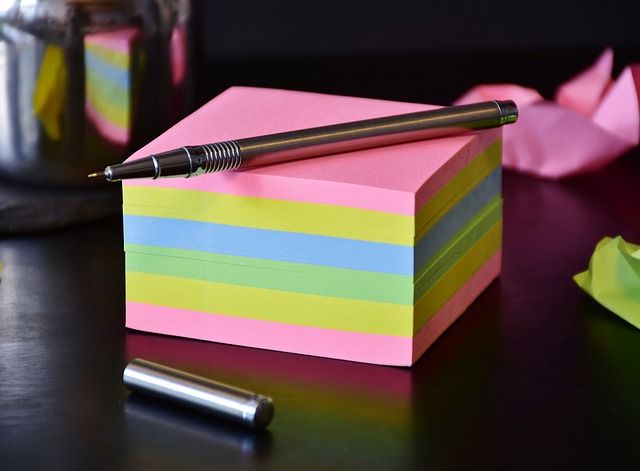